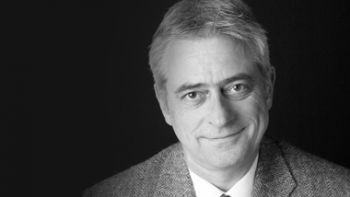 Henrik Møller is Professor of Cancer Epidemiology at King’s College London School of Medicine, and Director of Cancer Epidemiology and Population Health in King’s Health Partners Integrated Cancer Centre. He was a Director at the Thames Cancer Registry from 2000 to 2011. Previous employments were as Director of Centre for Register-based Research at the Danish National Research Foundation in Copenhagen (1995-1999); as Scientist and Acting Unit Chief in Unit of Carcinogen Identification and Evaluation at International Agency for Research on Cancer in Lyons (1992-1995); and as Epidemiologist at the Danish Cancer Registry in Copenhagen (1986-1992). Henrik Møller has honorary associations with several medical schools in England and Denmark. He has published 300 peer reviewed research articles in cancer epidemiology and health service research.